For long as he can remember, it has always been Tom’s dream to become a lawyer and to represent those that find themselves battling against gigantic corporations, fierce governmental agencies, or vigorous Prosecuting offices.  Even as a youngster, Tom believed that every man, woman, or child has a right to be properly represented in any case no matter how powerful the opponent.  He felt more often than not, the resources, manpower, and funding available to large corporations resulted in injured parties fearful to pursue justifiable claims.  In the case of influential, well-funded law enforcement agencies, Tom learned of suspects being bullied into admitting to offenses despite their innocent or assuming more responsibility than their involvement.  As a result, Tom chose to become a courtroom litigator and has made a name himself in the legal community as a formidable force to reckon with. 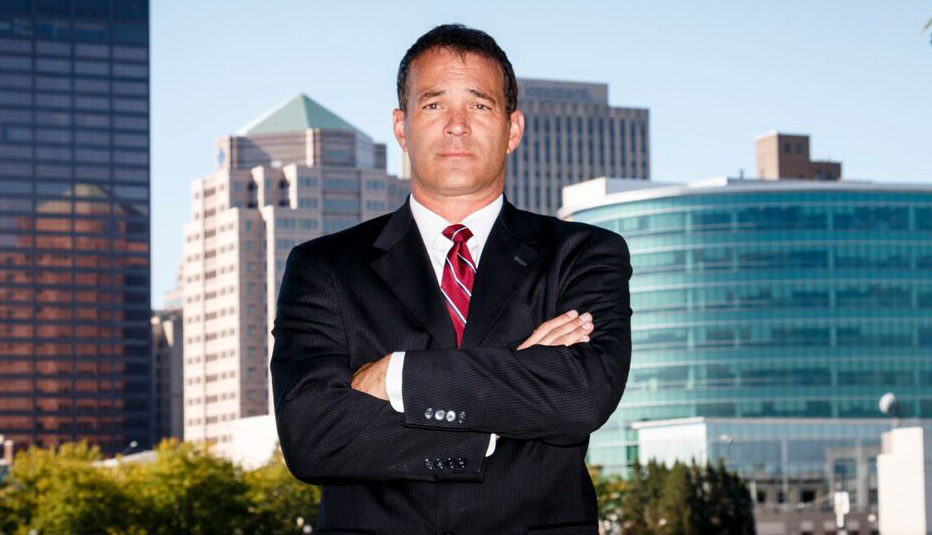 Giving credence to the adage  “you can’t spell journalism with “ou”,  Tom earned his Bachelor of Science in Journalism from Ohio University.  He then earned his law degree at the University of Dayton School of Law. He has practiced law at various firms for sixteen years before forming The Kollin Firm, L.L.C.

Tom grew up in the Dayton area, was educated in Ohio and has decided to raise his family in Ohio.  Tom’s commitment to the Ohio community and sincere concern for the citizens of Ohio fuels his passion to make sure quality legal representation is available to the community Tom has always called “home.”

Admitted to practice in all State and Municipal Courts in the state of Ohio, but most frequently practices law in the following counties: Butler, Greene, Miami, Montgomery, Hamilton, and Warren.  Tom most often serves the cities of Dayton, Cincinnati, Columbus, Beavercreek, Fairborn, Kettering, Centerville, West Chester, Mason,

The information contained in this website is for general information purposes only. The information is provided by The Kollin Firm and while we endeavour to keep the information up to date and correct, we make no representations or warranties of any kind, express or implied, about the completeness, accuracy, reliability, suitability or availability with respect to the website or the information, products, services, or related graphics contained on the website for any purpose. Any reliance you place on such information is therefore strictly at your own risk.